After a season that saw them win the Western Conference in the regular season (then subsequently get bounced in five games of the first round), you could maybe see the Calgary Flames starting the building block of a sound reboot of their team. Then the off-season came…and things got really….odd.

Mike Smith goes away, which is fine because he isn’t young anymore, wasn’t as dynamic as he was years ago, and his save percentage– which was always pretty solid despite his inflated GAA– was the worst of his career at .898 for the season. David Rittich was a welcome surprise, but even though he’s the presumed starter; the depth behind him isn’t as promising as some made it out to be. Jon Gillies hasn’t progressed as well as many thought he would, while Tyler Parsons is a surprise in net, but still is a few years away from being considered. Add this to Rittich going to arbitration after his 27-win season last year– there could be some instability there for the Flames.

And what better to help that instability than…..Cam Talbot?! Talbot, or as I’ll call him– younger Mike Smith, was signed to a Missouri (show-me) contract for a year…which may mean that the 32-year-old could be looking at being the starter only because his experience trumps Rittich and Bill Peters seems to hate success. Talbot had two good seasons as a starter after his first shaky season in Edmonton, but soon crashed to Earth when the Oilers became the Oilers again and were terrible. While might be a good back-up or even platoon option– beyond that; it could be just a younger Mike Smith. Yet, a hunger to be better might be a good thing if Talbot can actually follow through.

Then comes the coup-de-gras, which happens to also involve a former Oiler (like Talbot), but one that’s much more of a liability than Talbot could be.

The Calgary Flames traded FOR….FOR Milan Lucic, sending James Neal to Edmonton and inexplicably making it the worst deal in recent history– even more than the Erat/Forsberg deal years back.

To be honest– Neal didn’t light up the world for the Flames last year with seven goals and 19 points in 2018-19 after a 25-goal campaign in Vegas a season prior. Could have been the first year jitters, could have been– as Neal subtly eluded to– the fact people couldn’t get him the puck. With four more years left at $5.75M, the Flames thought it was time to move on from him after one season because who cares about waiting it out– one season means he’ll be like that the next four years.

Enter the Oilers who had an issue with one of their high-priced players who wasn’t performing in the first couple years of his deal and has a no-move clause– so the Flames bail them out and take on that contract (four years) and the declining stat line of Milan Lucic….and somehow thought this was a good idea. Lucic has gotten steadily worse since 2015 with a combined 16 goals in the last two seasons for a guy who is capable of 20-goals in a season because he has five of those previously. Yet, the speed, the skill, the overall landscape of the game has changed and it seemed that Lucic couldn’t keep up in Edmonton– so how does anyone think it’ll get better down the QE2 in Calgary?? Especially since he’ll be in the bottom-six making $5.25M in the remaining years.

It’s a good thing that people are leaking details of the new arena project that’s going to happen to replace the archaic Saddledome, mostly because people in Calgary need something to talk them off the edge. There’s promise with this team– so long as Johnny Gaudreau can come out of his playoff hiding, Sean Monahan can continue to improve his game, while Sam Bennett hopes to build off of being the only Flames forward to really show up to the series against Colorado.

And who knows– maybe Lucic can find some kind of scoring touch without the pressure of being the winger-du-jour for Connor McDavid and Talbot could find his magic that helped him get fourth-place in Vezina voting a few years back…but with the Flames luck in recent years; it might take a lot of doing and hunger for that to become a reality. 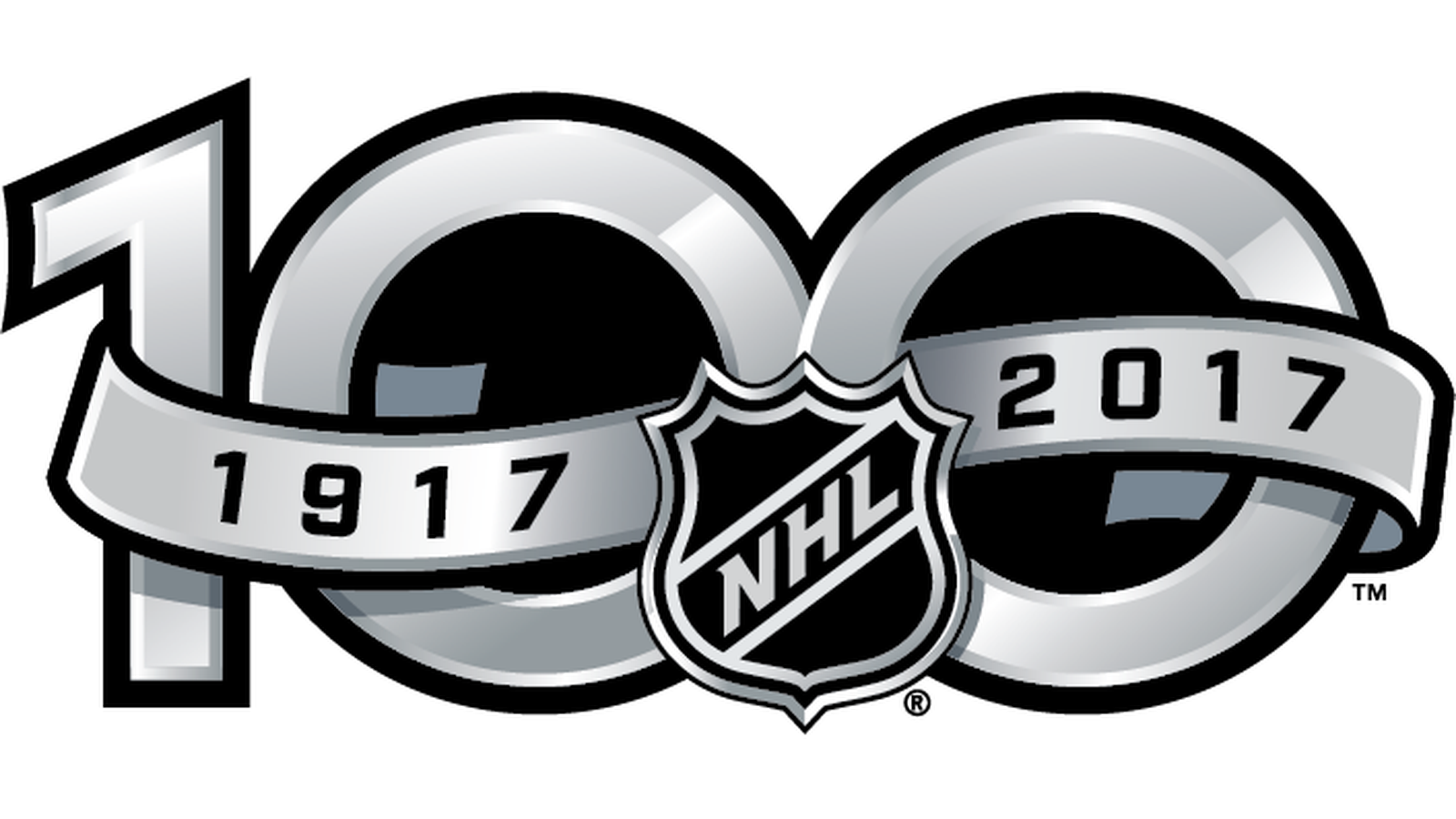 With the pre-season over, what more is there to say that hasn’t been said by talking and typing heads around TV and the internet?? Well….probably not a lot, but that’s fine, it’s fine. I’ll just pile onto some topics because what else would I do?? It’s not like original content can get much hits…but not bitter….not at all.

In any case, here we are– another year older, another team bigger, and all the ish is happening. So, here’s what worth looking forward to this season:

-The Golden Knights are obviously going to be one of the main topics of work. Now, I won’t go with the “Swingers” line because everyone is going with that and I’m not that hacky….yet. However, the thing that I have said is that I’ll get sick of the First that will come from this year, but it’s something understandable. One thing I will be interested in towards the end of the season is how they’re keeping pace with past expansion franchises. Shouldn’t take long (hopefully) for them to past the 1974-75 Washington Capitals– so they’ll have that going for them.

-Goalies being in new places will definitely be a talking point, especially since so many faces switched places. Ben Bishop being Dallas, Mike Smith in Calgary, Brian Elliott in Philadelphia, Steve Mason in Winnipeg– all of them are being touted as the true goalie to stop their woes. In Elliott’s case, he’s #17 in the long line of Flyers goalies to have this title, though he’ll fight Michal Neuvirth for the starting position. While none of them may be the franchise changing goalie, they could be a vast improvement on what the teams had…until they aren’t because goalies are totally replaceable.

-Is there any stopping Connor McDavid?? Sure, it seems like we’ve heard the whole “next one” conversation a lot, but McDavid really has been as good as advertised since coming in. There’s plenty to be happy about in Edmonton, especially since he’s not going to have those World Cup of Hockey games under his belt. If he can command the scoring pace for the league again, the buzzing of this team bringing back the glory days in Edmonton will be hard to block out.

-While it’s great Nico Hischier and Nolan Patrick are out there, there’s plenty of Calder candidates out there for this season. Arizona has Dylan Strome and Clayton Keller, the Isles have Josh Ho-Sang and Matt Barzal, former UND players in Brock Boeser (Vancouver) and Tyson Jost (Colorado) could be in consideration. It’s a wide open field and this new wave of young talent is going to be a fun time to watch…only until your team losing becomes unbearable and even this silver lining can help you get over their horrid play.

-It’s the 100th year– not season because the NHL lost one, but it’s the 100th year and it’ll be interesting to see how deep the league goes for this. Of course, they’ll have the outdoor game between Ottawa and Montreal to commemorate the first NHL game, but outside of that– they announced the top 100 players, they’ve been going around with the Centennial Museum on wheels, but you’d have to think there’s got to be more to this year than what we’re seeing…I hope there is. If that’s all there is, then it’s been a bit of a letdown.

There’s some other out there– like the Penguins possible three-peat, what’s going to happen to Alex Ovechkin, who will care about the Olympics when they’re on– but I think those topics will come a bit more to light as the season goes on.

Puck drops tomorrow– strap it and enjoy the ride.